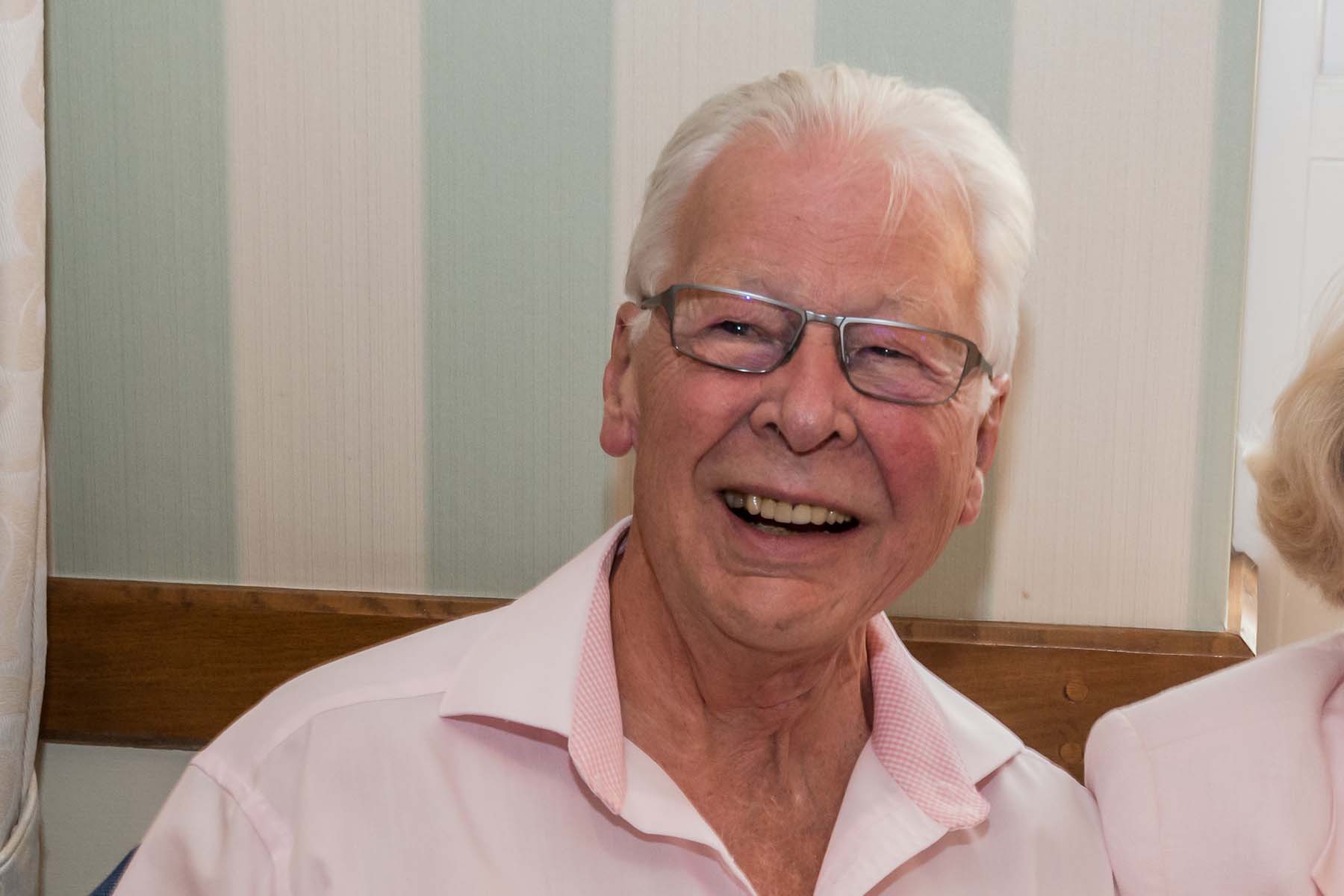 A speedy diagnosis saved my life

I was shaving and noticed a lump on the left side of my neck.  A couple of weeks later, I again noticed the swelling - just thinking 'it is taking time to go down'. Whilst sat at my desk I supported my head on my left hand, elbow on desk - 'classical thinker mode' - my thumb touched this hard lump in my neck.  I instantly I went cold and knew that it wasn’t good.

Following a recommendation and referral I underwent a biopsy on my left tonsil, the consultant Mr Corbridge thought it looked a bit 'unusual'. At my next appointment I was told I had a squamous cell cancer in the tonsil which could be treated by surgery and radiotherapy .

I started daily radiotherapy late December 2005, a 6 week period, finishing in February, after which I was told to go home, take some time off, and be kind to myself - this because I had continued working all through this period - save for the days in hospital. That was my way of dealing with the issue - keep it in its place - I wasn't impressed that one of the other patients, a professional sportsman, had to go to bed every afternoon to rest from the effects of radiotherapy, that was not me. To be fair my work 'productivity' was probably down to 50% or less but it gave me something to focus on - a change of scene, people to talk to, most necessary - and every night, on the way home from work, I would call in at the Royal Berks for my 'zapping' session.

I had lost about 2 stone in weight, was living on Ensures (Banana was best!) - the internal mouth burns from the radiotherapy was not easy to handle - old fashioned 'salt in warm water' being far more effective/soothing than fancy medication! It was a liquid/soft diet - for some time - weird soups and omelettes -  the first food that tasted 'normal' was Weetabix!  Slowly over the months and years my taste recovered - with the exception of that for wine.

And now quite some years have passed and physically I am more or less in one piece. I have private medicals every year - a running check - and I try to be one of this newly defined 'generation of 70 somethings who won't give up and still try to act like they are 17' - I like that - with a metabolic age currently 15 years below my actual I plan to carry on doing that - BUT one does not forget the past, I do not to dwell on it, do not make an issue of it. It's not the physical scars that give grief - but sometimes, even now, the mental/emotional ones will show - I have to leave the room - I cannot watch any advert or any programme dealing with cancer topics.

Epilogue: Without doubt the swift consultation, 'expert' speedy diagnosis and virtually immediate treatment all played a very significant part in my survival.