Giving in memory of a friend or loved one can be a fitting way to celebrate a life. By setting up or donating via an online giving website, Gift Aid can be reclaimed on your donation adding 25p for every £1 donated.

There are different ways of giving including online, setting up a donation page or by post.

If you would like to set up a special fundraising page in memory of a loved one, you can do so by visiting one of the following online giving websites:

Rebecca's fundraising year in memory of her father

“My father, Jeff, was diagnosed with stage 1 tongue cancer undergoing major surgery followed by radiotherapy in the belief that he would be cured of the disease. In that time, he and my mother had planned holidays together travelling to Japan and to Florida as a family with his grandchildren, and were planning lots of adventures ahead. That was until it was cruel enough to re-emerge as stage 4 cancer that had spread to his neck within two months of him ringing the ‘Rainbow Bell’ signalling the end of his radiotherapy treatment at The Velindre Cancer Centre in Cardiff. We tried everything to help my father and even visited The Royal Marsden Hospital in London in the hope that we could find a treatment to help him. Even with the prospect of living with incurable cancer, he took everything that they could possibly throw at him and he wanted more. In the end, his body was too weak to withstand it.

“Cancer is a cruel disease but there is something very devastating and physical about head and neck cancer that causes great discomfort for not only patients but also carers and their families. It was very distressing for my father and for us seeing the cancer grow and eventually take over his neck making it impossible for him to eat and, in the end, breathe. My father is deeply missed and leaves a massive hole in our lives. If love could cure cancer he would still be with us but unfortunately there is still a way to go to treating and curing it.

“At his funeral in March we asked everyone to wear red in his memory - my father was a lifelong Manchester United supporter and we are deeply touched that donations from his funeral alone have raised over £4,500 to date.

“In memory of my father we have all got together as a family and set ourselves a target of £10,000 to raise for Oracle Cancer Trust. In 2019 our fundraising kicked off with the Swansea Half-Marathon and follows by a trek in the Pyrenees, skydiving and, in 2020 we are walking the Welsh Three Peaks with the climax being a visit to Everest Base Camp in October. Raising this money won’t bring my father back but I hope it will in some way go towards helping others.” 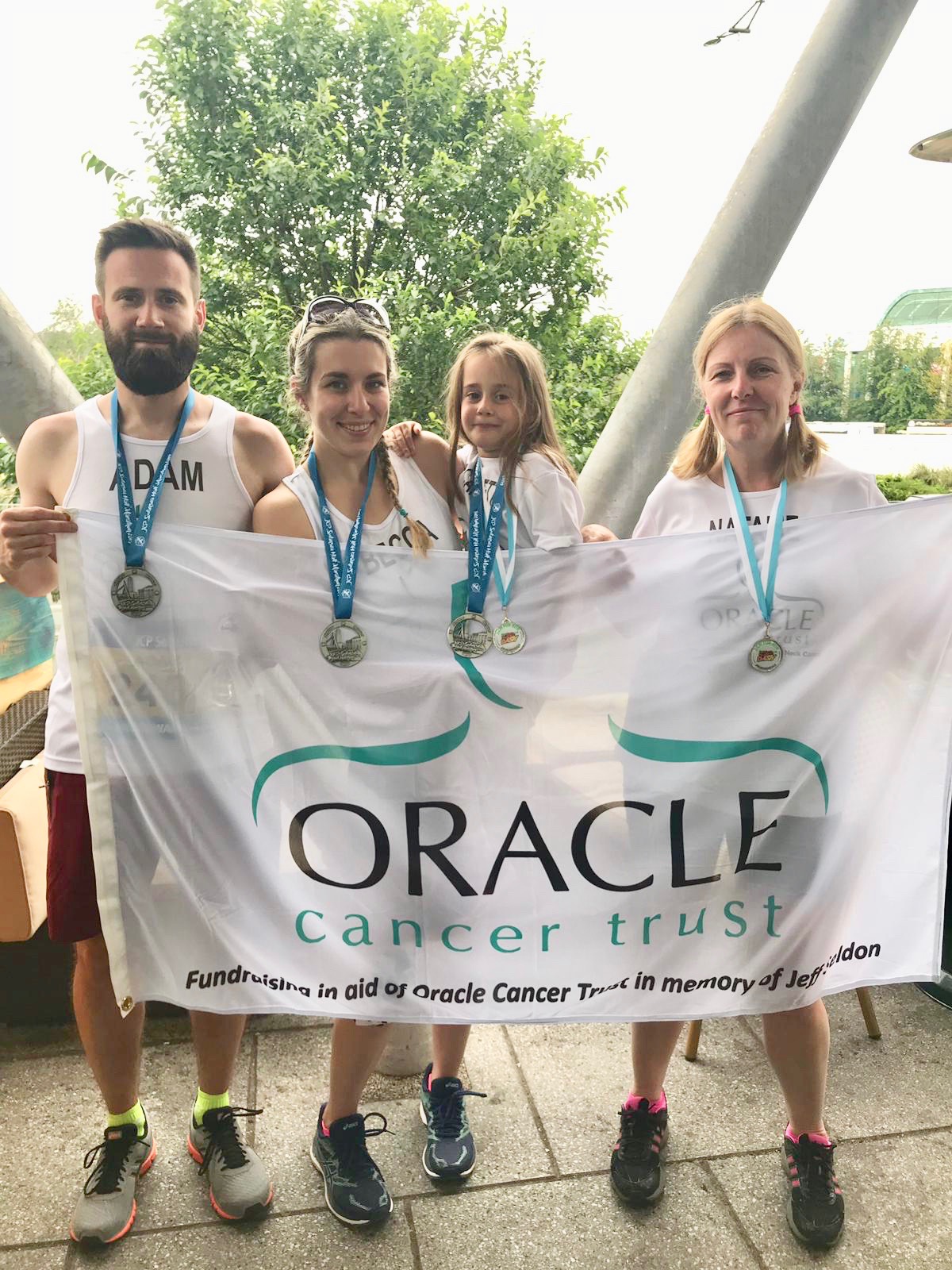 In memory of my father Jeff we have set ourselves a target to raise £10,000 for Oracle Cancer Trust 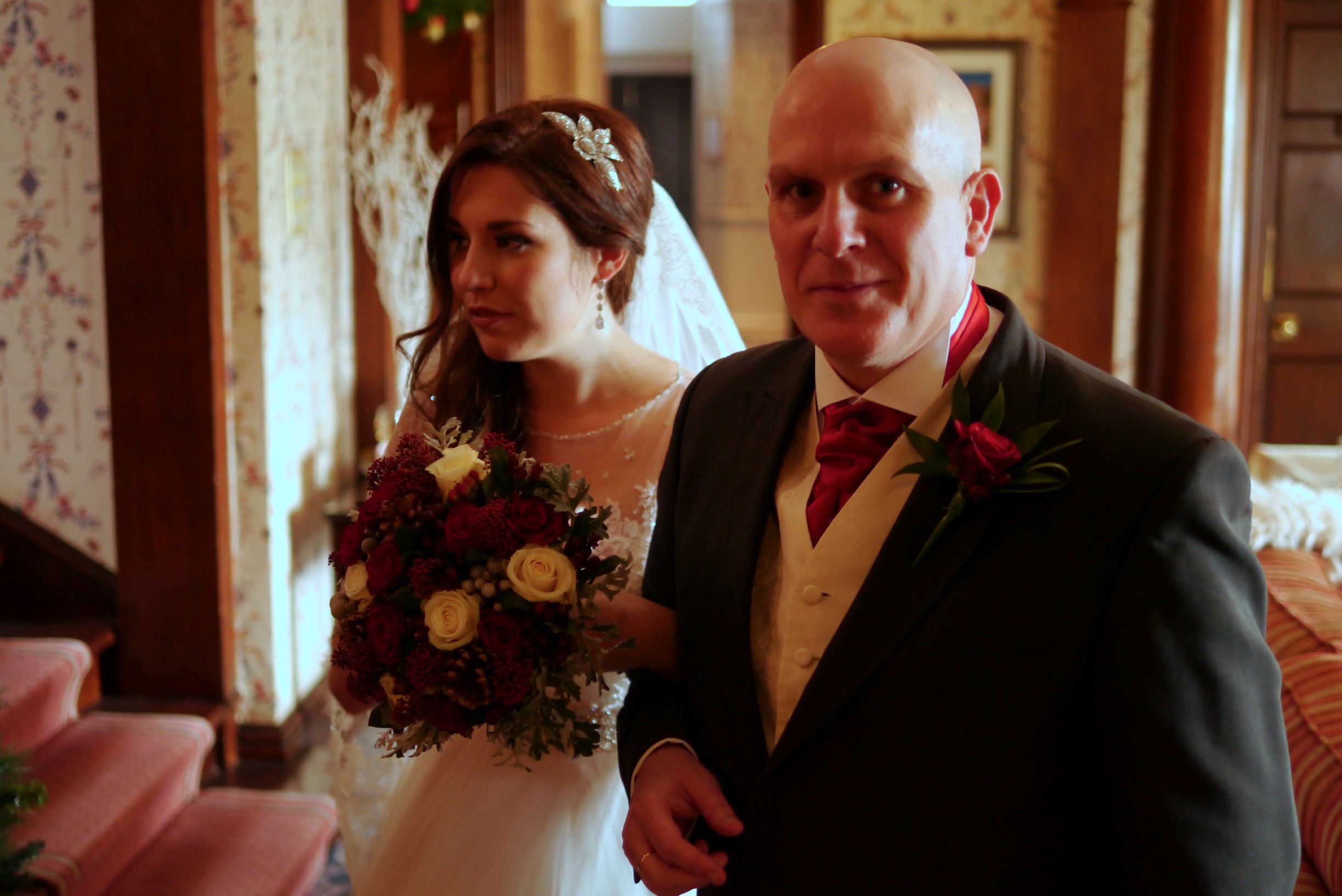