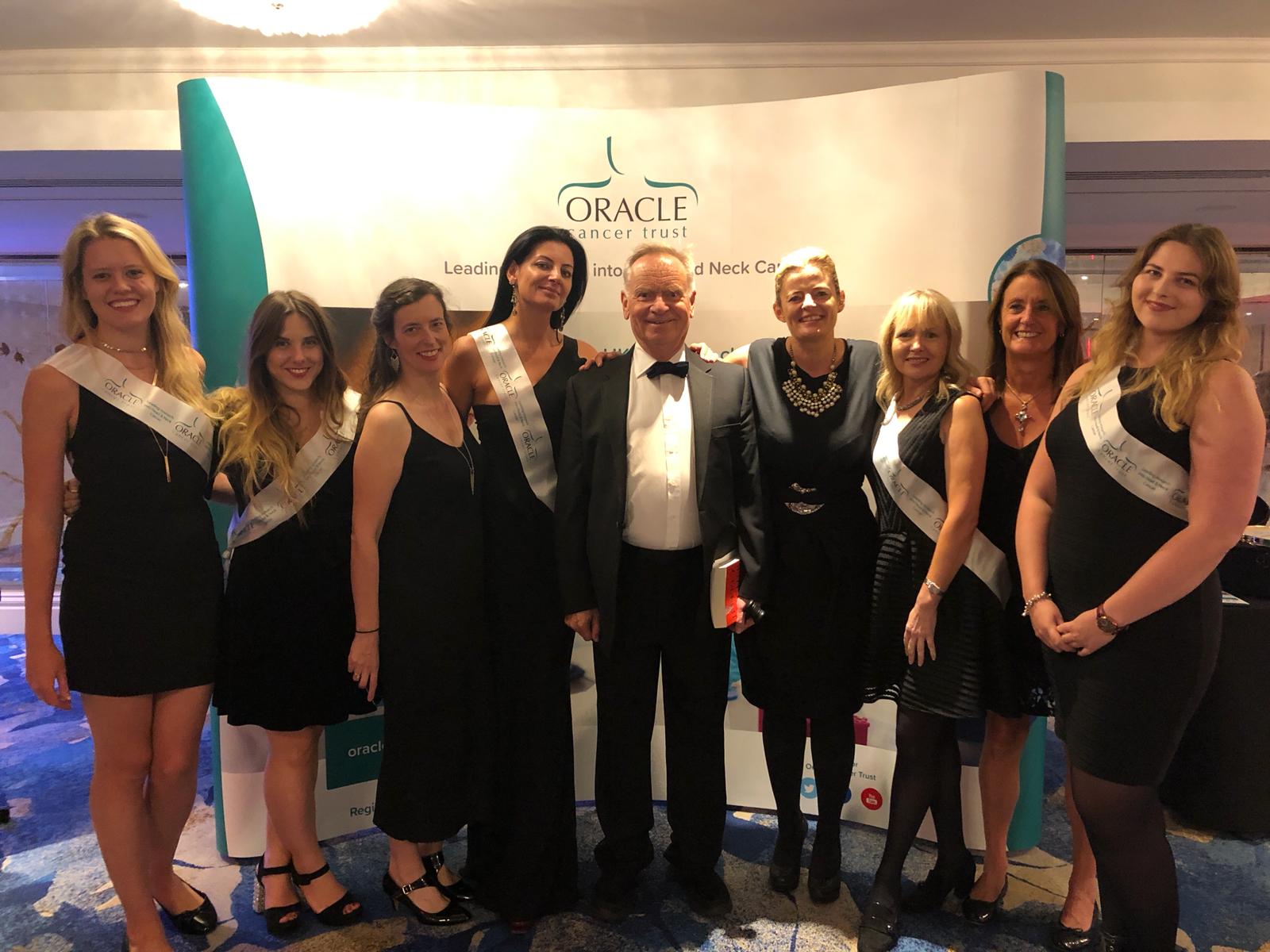 We want to create mutually beneficial partnerships with companies and organisations who would like to support our work. Could you be one of our charity partners?

We are excited to support your organisation in any fundraising activity and to offer your employees the opportunity to engage with a charity that is dedicated to funding pioneering cancer research, a cause about which everyone can feel passionate.

In return, we would look to offer you bespoke volunteering opportunities, event invitations and client engagement opportunities. We will work with your organisation to offer dedicated support and a consistent point of contact throughout any partnership activity and to keep you up to date with the charity’s pioneering research work.

How can you help? Expand
How can we support you? Expand
Pro-bono support Expand

Would you like to offer your professional skills to support Oracle's charitable activity?

We are always looking for experts in various professions to help us accelerate and improve our skills in fundraising. Do you have any specialist skills in law, marketing, advertising or PR which you would like to offer?

In 2018, Oracle were chosen as Charity of the Year for LABC's series of awards 15 regional awards nights held throughout the UK.  LABC represents all local authority building control teams in England and Wales.  Oracle was chosen by LABC's incoming President, Chris Griffith-Jones.

Says Chris, "When I heard about Oracle Cancer Trust, it seemed someone had designed a charity for me.  Tragically in two short years I lost my sister to thyroid cancer and my father to salivary gland cancer. To say I was overwhelmed by the amount raised during my Presidential year is an understatement, raising over £60,000, the most ever raised during a Presidential Year for a charity.  I cannot thank Oracle enough for their support and the amount raised can now fund two years of research."

Get in touch
Contact us to find out more about how your company could work with Oracle or call the team on 020 3875 8991. 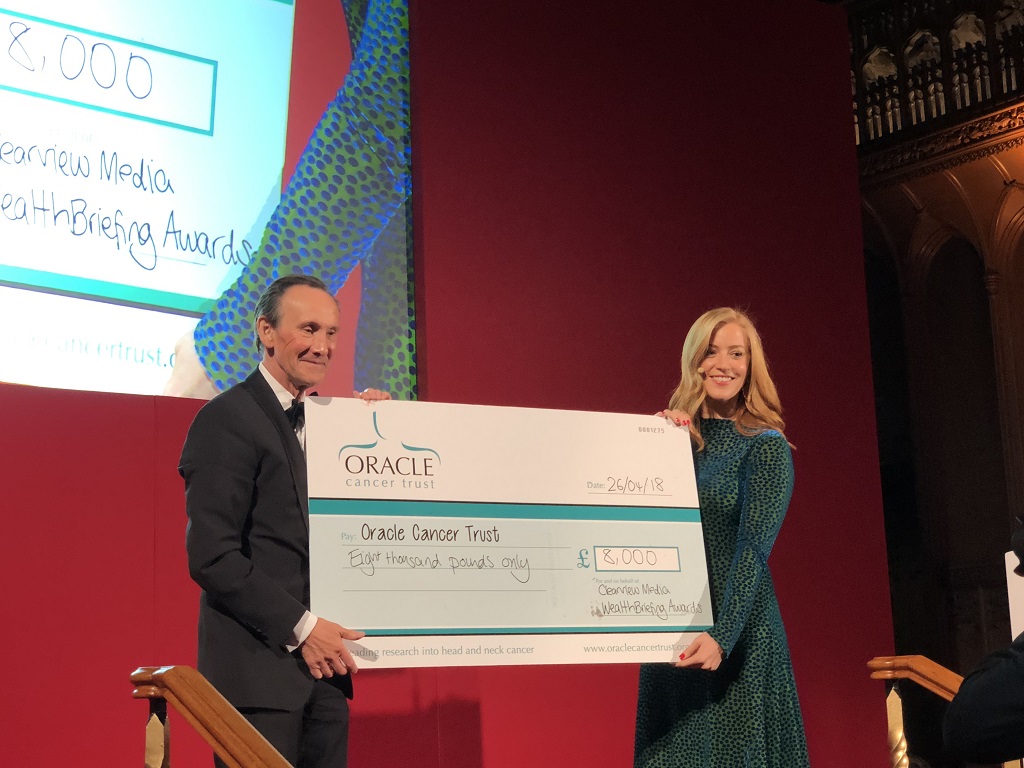 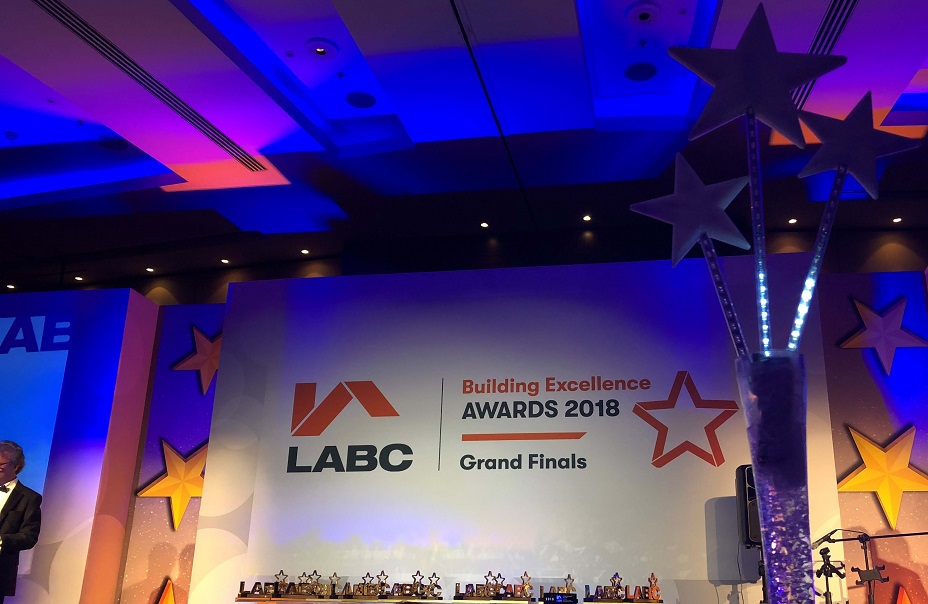 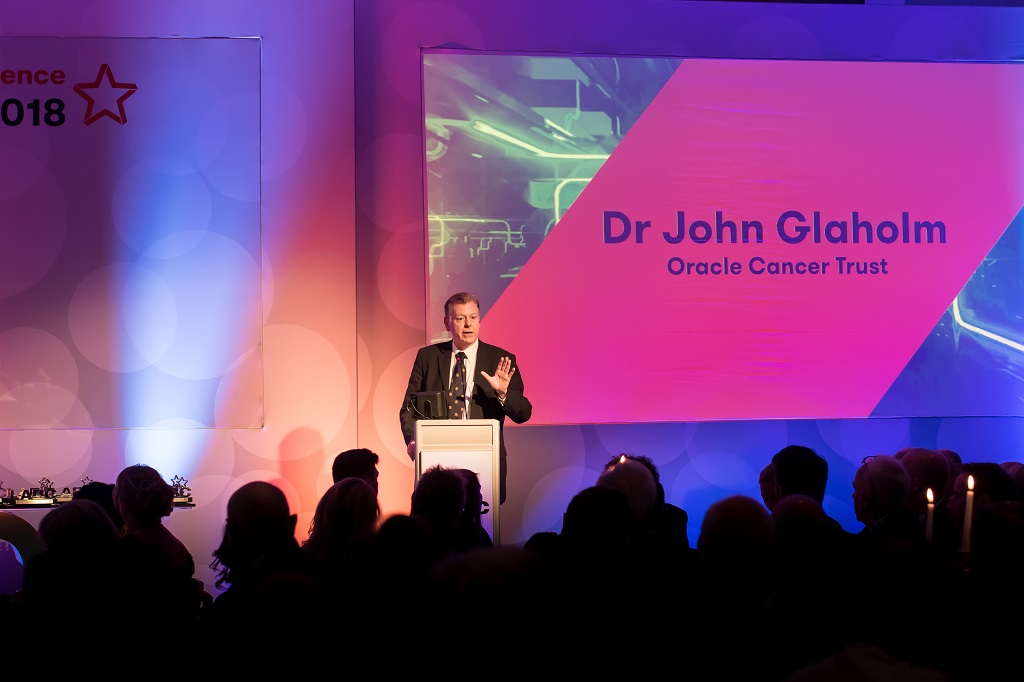