Length of project:
1 year - Delayed due to COVID-19

Head and neck squamous cell carcinoma (HNSCC) affects around 600,000 patients per year worldwide with approximately half of all patients dying as a result of the disease.

Radiotherapy is a key part of standard-of-care treatment for HNSCC. It has long been known that it can activate an immune response. The reasons behind this are poorly understood and this immune response is clearly not effective in all cases at triggering sustained anti-tumour immunity on its own.

Recent evidence indicates that radiation triggers activation of the intracellular cGAS-STING pathway, which can lead to a potent, interferon-mediated anti-tumour immune response. DNA is normally only present in the nucleus of cells, but may appear in the cytoplasm due to viral infection or damage to the host cell genome by radiotherapy. The abnormal presence of cytoplasmic DNA is detected by cGAS. This activates STING signalling to stimulate cytokine production originating from the tumour (and normal immune) cells.

In thyroid cancer, radiotherapy is not commonly used, and therefore is of little clinical relevance for the study of intracellular immune responses driven by cGAS-STING. However, drugs that directly activate STING (referred to as STING agonists) are now being developed as a new class of cancer therapeutics. This direct drug activation of STING may be a novel approach for thyroid cancer capable of mimicking the signalling triggered by radiotherapy in HNSCC.

This project aims to investigate and compare cGAS-STING signalling and STING agonists in HNSCC and advanced thyroid cancers. 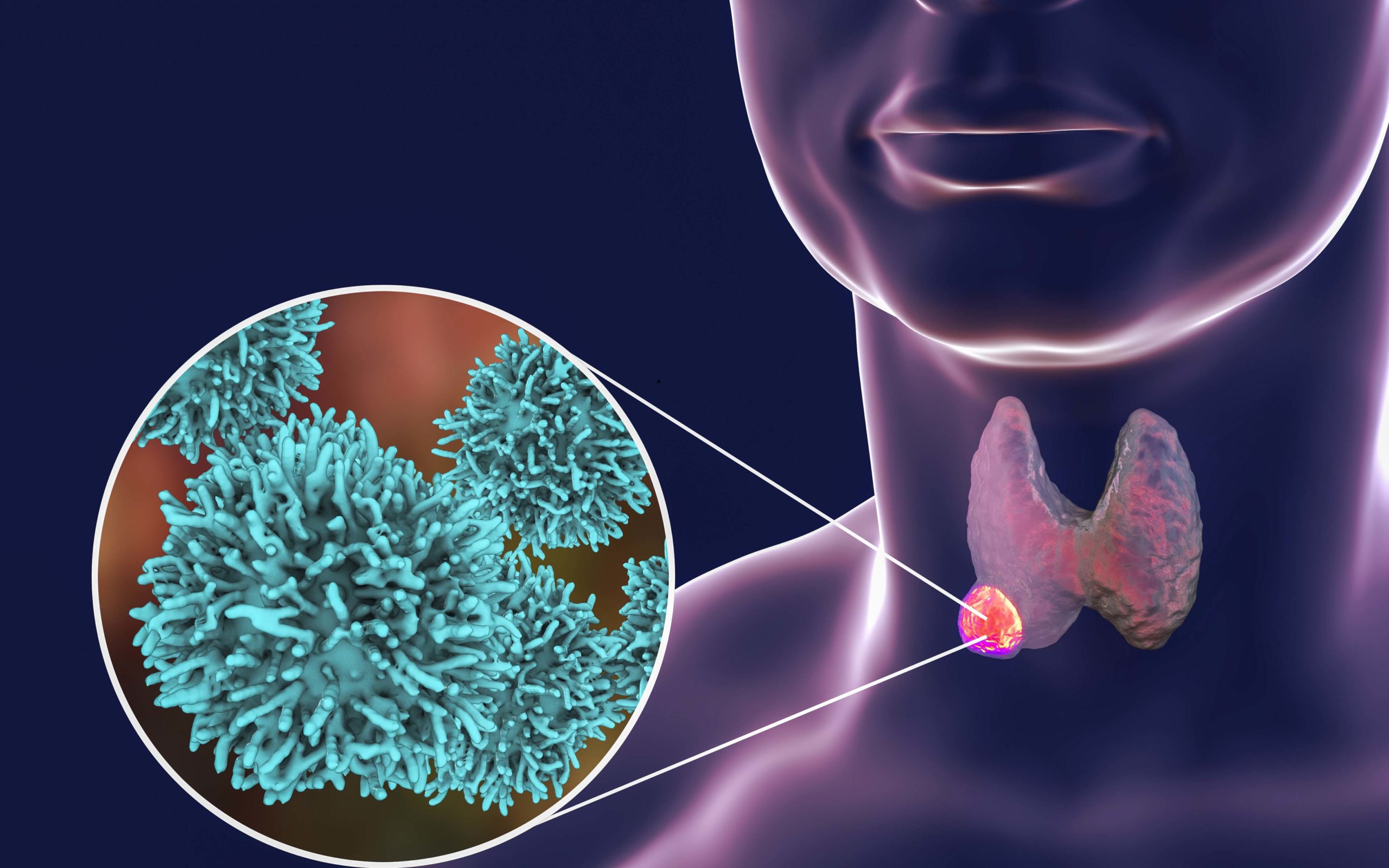