Over the last 2 years, Oracle Cancer Trust has been funding the work of Professor Harrington and Dr Martin McLaughlin at Institute of Cancer Research (ICR) on the use of a virus therapy (reovirus) to increase cancer cell death in head and neck cancer.

Having completed the research at the end of 2018, Dr McLaughlin has since been writing up his new findings which are currently undergoing peer review after submission to the major international AACR (American Association for Cancer Research) journal Cancer Research.

“The findings contribute significantly to the understanding of how reovirus signals through cancer cells stress response pathways.”

Previous research by the Targeted Therapy team at the ICR has demonstrated that certain types of viruses can have profound anti-cancer effects. These viruses are generically called ‘oncolytic viruses’.

This study, led by Professor Harrington and conducted by Dr Martin McLaughlin, set out to investigate the use of the virus therapy, reovirus, as a means of killing cancer cells in a way that makes them far more visible to the immune system.

“This effect is caused by the virus’s ability to disrupt the normal metabolism of cancer cells. Cancer cells can be seen as factories whose main products are different types of proteins. These proteins are produced on a production line which initially involves an “assembly step” (in which the various chemical components are linked together in the correct order) followed by a “finishing step” (in which the components are folded into a three dimensional shape that allows the protein to do its job).

The finishing step involves a newly manufactured protein passing through a place in the cell called the endoplasmic reticulum or ER – but there is a limit to how much protein the ER can deal with at any one time.

If protein production is too high or the finishing process of protein folding is slowed down, a ‘traffic jam’ of protein can build up in the ER – leading to a phenomenon called ER or proteotoxic stress. This latter term literally means to be poisoned by protein.

Proteotoxic stress can lead to cancer cell death and this can be associated with proteins that are specific for cancer cells appearing on or outside the cell – where they can be detected by the immune system."

Preliminary data showed that reovirus is very good at causing proteotoxic stress. The next step was to understand how to trigger proteotoxic stress to an even greater extent and to make sure that it occurs in such a way as to generate enhanced immune responses.

Dr McLaughlin carried out a focused test of new drugs which inhibit a cells ability to respond to this stress or ‘traffic jam’ caused by virus infection. He found that by inhibiting a certain enzyme called PERK, head and neck cancer cell lines were sensitized to reovirus.

In normal circumstances, PERK signalling is pro-survival but when PERK is inhibited, this prevents the normal pro-survival response of cancer cells to reovirus infection. Therefore, targeting this signalling can significantly boost the therapeutic efficacy of reovirus.

These findings indicate that the combination of PERK inhibition and reovirus may increase immune surveillance of dying cells. This could enhance the potential for future combinations with emerging immunotherapies entering the clinic.

Findings from this study have been used to help inform experimental work on other ongoing reovirus research projects. 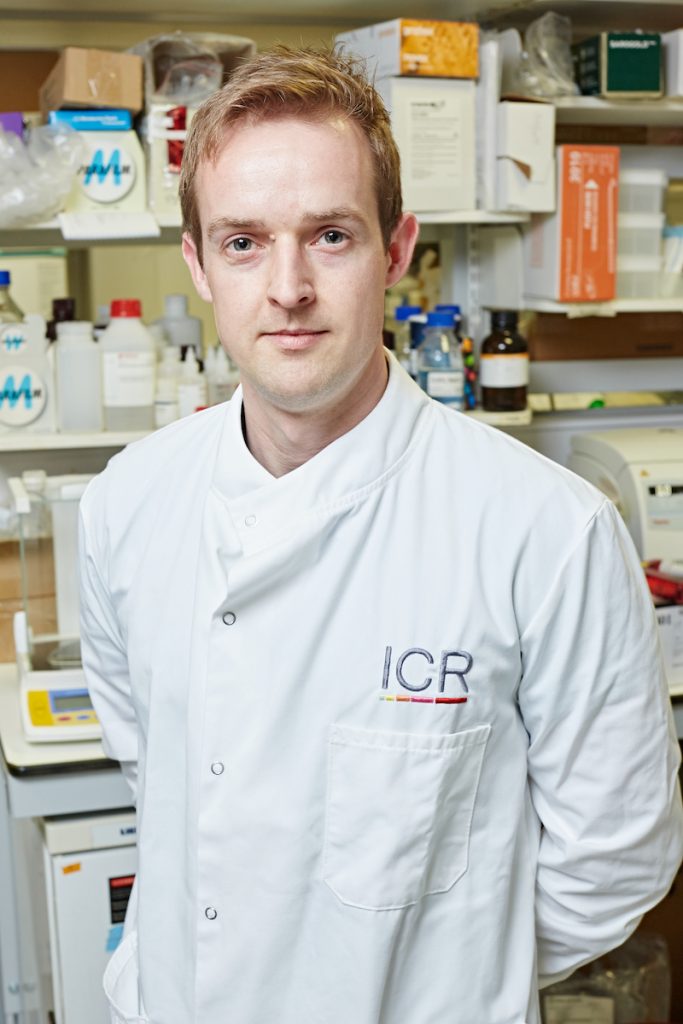 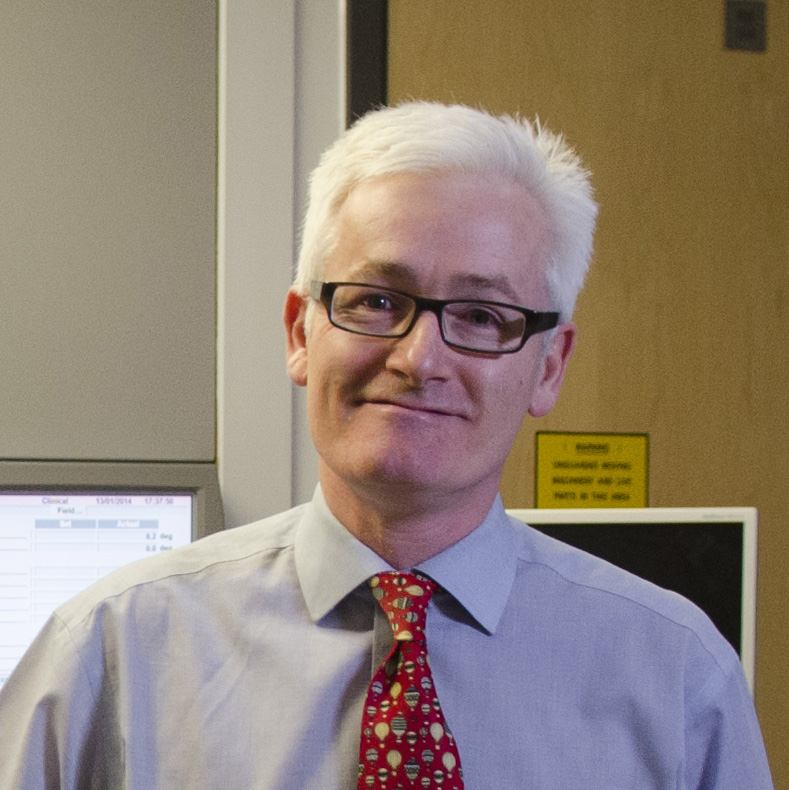 Professor Kevin Harrington
Posted in News
← Research in FocusHow can nutritional therapy support head and neck cancer patients →
Our website uses cookies to analyse traffic and personalise advertising. To find out how we use this information please read our Privacy PolicyCookie settingsACCEPT Reject
Manage your Cookies