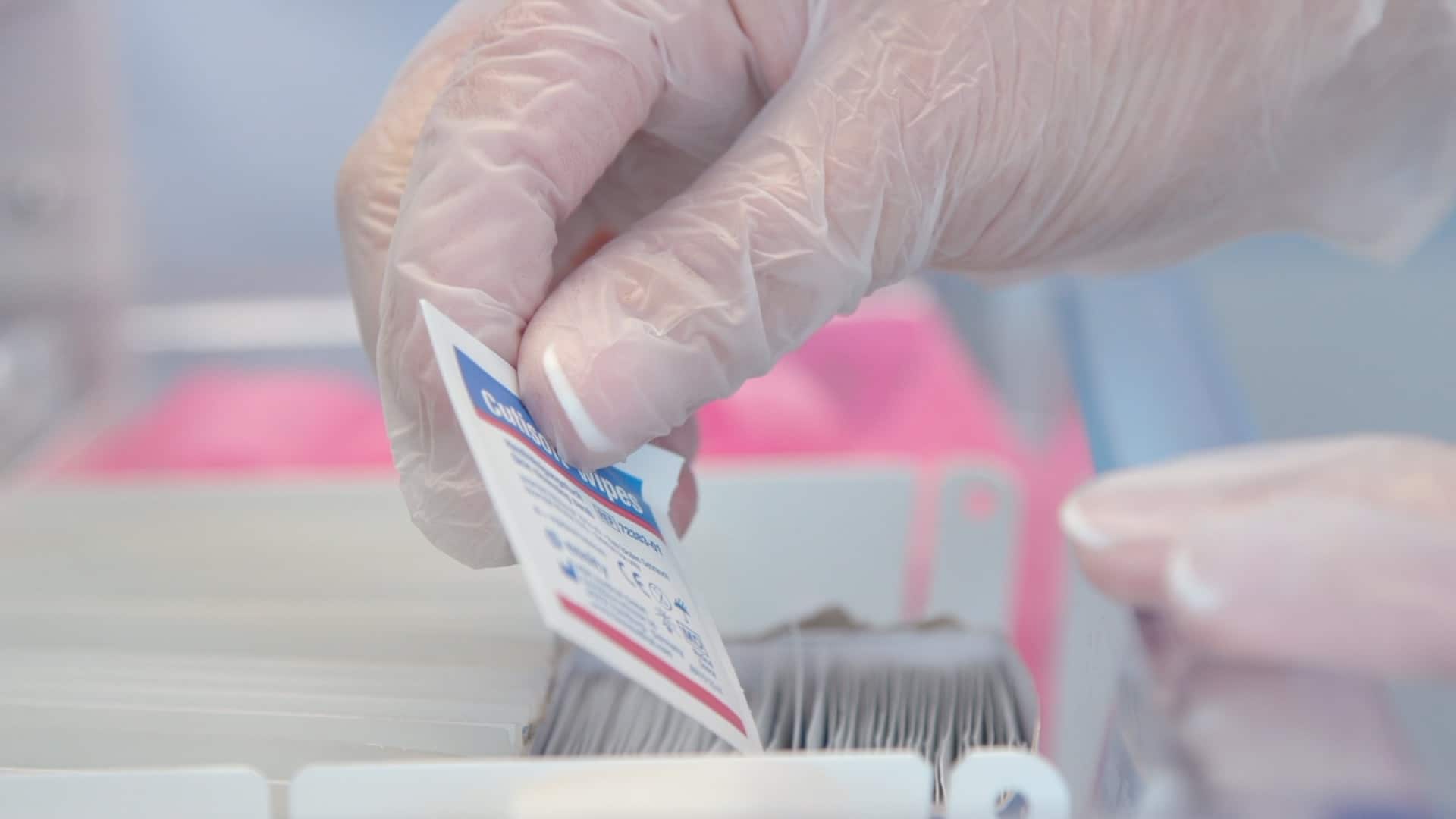 Recent trials in the US promisingly showed that just under 90% of cancers of the head and neck were detectable before any symptoms appeared. The test was also extremely effective at finding bowel, lung and pancreatic cancers which are typically difficult to diagnose early.

The Galleri™ trial involves 140,000 volunteers aged between 50 to 77 years in the UK having blood samples taken at mobile testing clinics. The simple test checks for the earliest signs of cancer in the blood and could mark the beginning of a revolution in cancer detection giving patients the best possible chance of survival. Letters are being sent to people from different backgrounds and ethnicities who haven't had a cancer diagnosis within the last three years in selected trial areas.
The test works by finding chemical changes in fragments of genetic code – cell-free DNA (cfDNA) – that leak from tumours into the bloodstream. Some tumours are known to shed DNA into the blood long before people experience symptoms. Initial results of the study are expected by 2023 and, if successful, the @NHSEngland plans to extend the rollout to a further one million people in 2024 and 2025.
Patients whose cancer is found early – known as stage one or two – typically have a broader range of treatment options available to them, which can be curative and are often less aggressive. A patient whose cancer is diagnosed at the earliest stage typically has between five and 10 times the chance of surviving compared with those found at ‘stage four.’
The Galleri™ test doesn't detect all cancers and won't replace current NHS screening programmes such as those for breast, cervical and bowel cancer.
Tamara Kahn, Oracle's CEO said, "The Galleri™trial is hugely promising, particularly in the early detection of head and neck cancer. Oracle Cancer Trust has been at the forefront of funding early-stage research to drive new treatment innovations for what is a very complex group of cancers that are often diagnosed at a late stage. We look forward to hearing results of the trial."
#NHS_Galleri #Galleri #CPTU #headandneckcancer #earlydetection #cancerresearch