Commencement date:
Delayed due to COVID-19

Thyroid cancer is the commonest endocrine malignancy, and it has had a steadily increasing frequency over the past 30 years. Mainstream treatments such as surgery and radioiodine ablation have little effect on progression of undifferentiated and recurrent metastatic thyroid cancers, which have a very poor prognosis.

Mainstream used treatment modalities such as surgery and Radioiodine ablation have little effect on progression of undifferentiated and recurrent metastatic thyroid cancers, which have a very poor prognosis.

Understanding the genomic phenotype and cell secretome of stem cells from an organ under both normal and diseased conditions allows us to identify which signalling pathways in stem cells might have become aberrant and enable disease progression.

There is currently a great deal of interest in the use of mesenchymal stem cells (MSCs) as therapeutic tools. However, their role in cancer remains unclear, with some studies suggesting they may be tumour suppressive, and others that they promote tumour growth. There is however a growing body of evidence supporting the latter role for MSCs; for example in recent studies of human colorectal cancer derived MSCs, it was found that these cells promoted the migration and invasion of colorectal cancer cells.

Research on thyroid stem cells is lagging behind that of research of stem cells in other tissues/disease. It may be that there are currently in use therapies that could be repurposed to prevent cancer stem cells from contributing to progression of thyroid cancer. This study will help identify these potential targets. 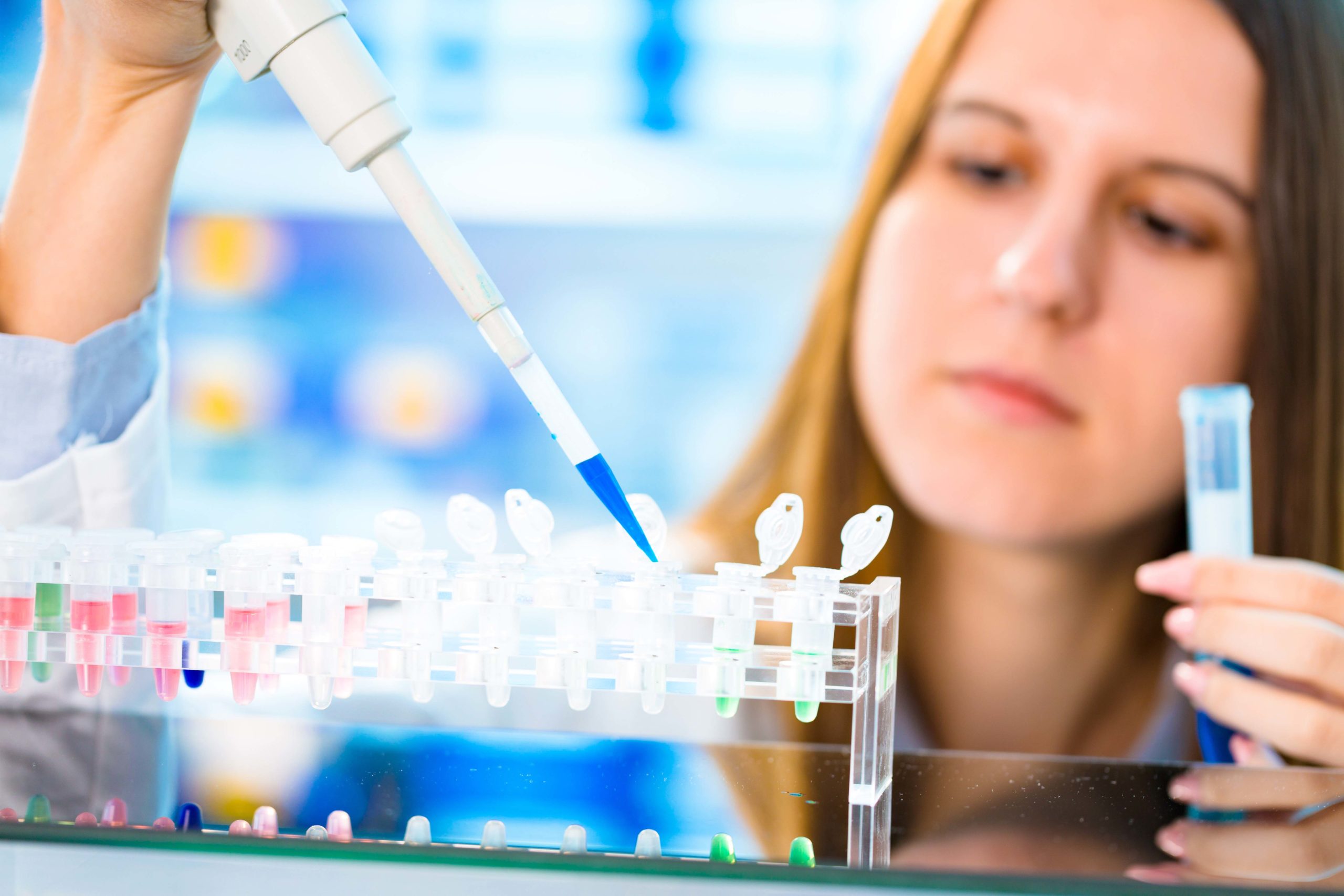