Taste dysfunction is one of the most frequent complaints of patients undergoing radiotherapy for head and neck cancer, reported in up to 75% of patients. Radiotherapy can damage the taste buds so that people suffer from a change in taste perception or even a total loss of taste all together.

Alongside a dry mouth (xerostomia) and difficulty swallowing (dysphagia), taste dysfunction plays a major role in the anorexia, weight loss and malnutrition seen in some patients. Side effects from treatment like this have a negative impact on a patients quality of life.

Dr Lucinda Gunn and supervisor Professor Chris Nutting at the Royal Marsden Hospital are conducting research to work out exactly how taste dysfunction is caused by radiotherapy, and therefore how it might be avoided in the future.

They are interested in how taste is affected immediately after radiotherapy; in those crucial first few months of recovery; and at 12 months following treatment.

Dr. Gunn will collect data from patients through taste and smell testing. Using questionnaires, they will gather information on patient reported outcome and quality of life. As well as this she will analyse structural changes to the taste bud architecture through high resolution images of the surface of the tongue.

The team are delighted to report that the study opened in September 2018 and is recruiting well, with 65 patients already enrolled out of the target of 110.

They are going to study taste in two groups of patients. The first group is any new patient due to commence radiotherapy and involves assessments prior to radiotherapy, at the end of treatment, 2 months, 6 months and 12 months post completion of treatment.

The second group of patients Dr. Gunn will be studying is those who have already undergone radiotherapy and are returning to clinic for their 1 year follow up.

As well as collecting new data, Dr. Gunn has access to large datasets from two other clinical studies which were designed to spare healthy tissue from radiation during therapy. She can use data relevant on loss of taste from both studies to help understand the impact of radiotherapy of taste and ultimately on quality of life. She will asses the effect of the specific radiotherapy techniques used, as well as the size of the area treated, on taste.

There is a huge amount of exciting work ahead.

The first priority is to complete recruitment to the study and gather all the data. Once completed Dr. Gunn can spend time exploring the relationship between radiotherapy dose and taste dysfunction.

Dr. Gunn also plans to work with radiotherapy physicists to undertake an exercise to explore how they might use radiotherapy planning techniques, including proton beam therapy to avoid structures inside the mouth and hopefully spare some of the damage that conventional radiotherapy can cause. 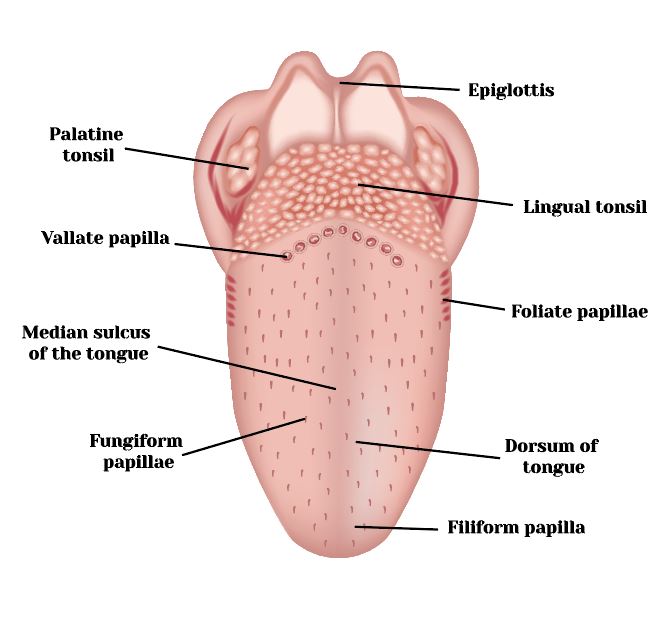 Anatomy of the tongue 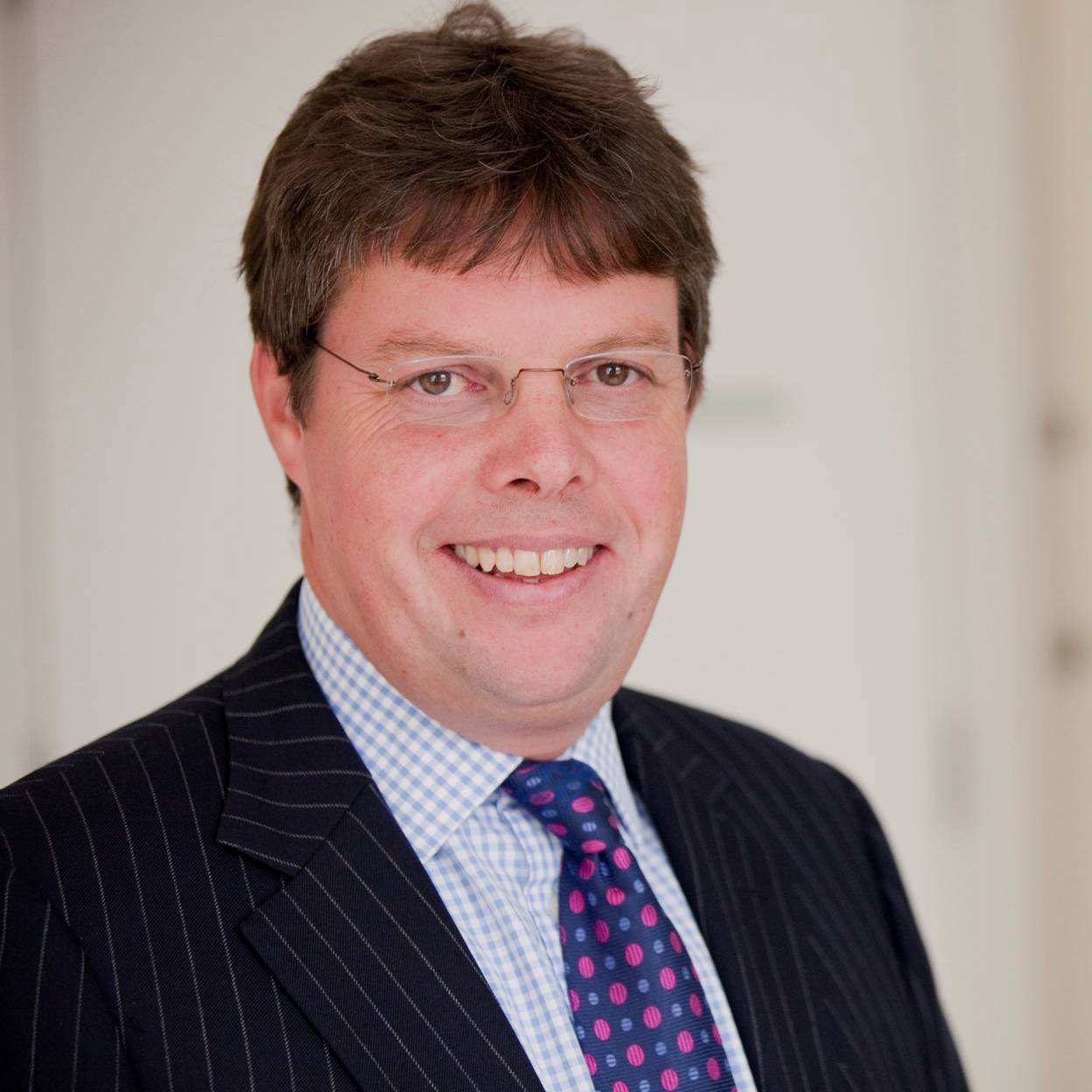 Professor Chris Nutting
Posted in News
← HPV in head and neck cancerOracle funded research being reviewed for major international Cancer Research journal →
Our website uses cookies to analyse traffic and personalise advertising. To find out how we use this information please read our Privacy PolicyCookie settingsACCEPT Reject
Manage your Cookies