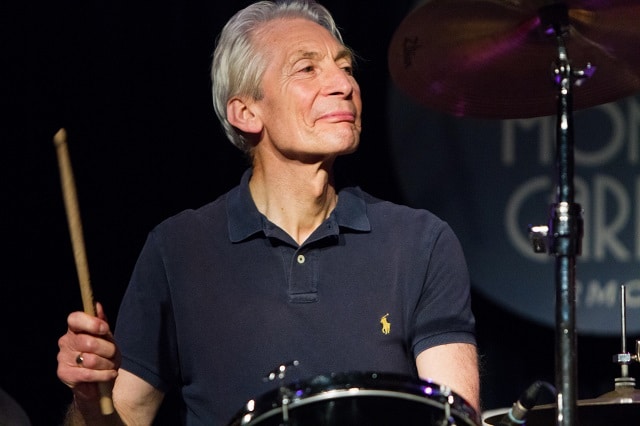 Drummer Charlie Watts of rock legends The Rolling Stones has passed away following a short illness.

The team at Oracle Cancer Trust were saddened to hear of the passing of rock legend Charlie Watts of the Rolling Stones.
Charlie was a long-term supporter of Oracle’s pioneering research work into head and neck cancer following his treatment for throat cancer in 2004. He was successfully treated by Oracle’s Chairman ENT surgeon Peter Rhys Evans and continued touring with the band as drummer until he pulled out of a tour recently due to ill health.
In 2018 Charlie donated a signed drum to Oracle to support the live auction as Charity of the Year for the prestigious Asian Achievers Awards raising a significant sum for the charity.
Says Oracle’s Chairman ENT surgeon, Peter Rhys Evans, “I had the privilege of treating Charlie in 2004 and am deeply saddened to hear of his passing. On behalf of the whole team at Oracle I would like to extend my condolences to his family and other member of The Rolling Stones. We were incredibly grateful for his support over the years helping raise awareness about head and neck cancer.”