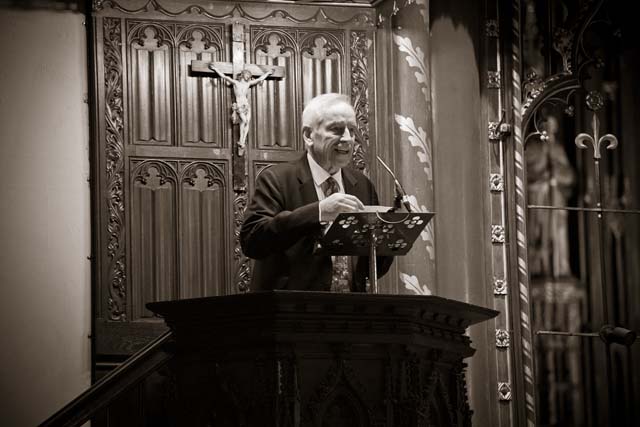 Peter Rhys Evans, a surgeon who improved treatments for people with head and neck cancers

He founded a charity to fund research while his own observations led him to support the aquatic ape hypothesis of the origins of man.

Peter Rhys Evans, who has died aged 74, was a leading ENT surgeon who specialised in head and neck cancer. He founded a charity, Oracle, which has raised more than £7 million to fund research into this neglected area.

Cancer of the head and neck region is the fourth most common cancer in men. Every day 33 people in the UK are diagnosed with this difficult-to-treat condition and it is increasing in incidence, particularly in younger people. Previous treatments often led to disfiguring surgery and damage to the voice box, as well as difficulties in swallowing.

Rhys Evans’s research work covered developing personalised treatments, gene and viral therapies and new and less mutilating surgical techniques which, together with advances in imaging and targeted radiotherapy, have helped to improve survival rates while at the same time minimising debilitating side-effects and improving the quality of life for survivors.

Rhys Evans was also fascinated by evolution, and his own observations over a 30-year period, based on studying the shape of ear canals and sinuses of apes and humans, led him to support the hypothesis originally proposed by the marine biologist Alister Hardy in 1960, and elaborated by Elaine Morgan in her 1972 book The Descent of Woman, which maintained that modern humans had originally been aquatic animals. Rhys Evans’s 2020 book The Waterside Ape was praised by Sir David Attenborough as an important contribution to the debate.

The third of six children, Peter Rhys Evans was born at Tunbridge Wells on May 17 1948. His father, Rhys, was an ENT surgeon who trained at Barts and then moved to Sunderland. His mother, Jean, was a Barts nurse.

From an early age he decided to follow in his father’s footsteps. At Ampleforth he developed a love of rugby; this probably helped him gain admission to Barts medical school, where he helped the team regain the United Hospitals Cup .

As a student Rhys Evans supplemented his income by driving an early-morning meat van from Smithfield at 7s 6d an hour. He had more lucrative work as a film extra, obtaining an Equity card.

Rhys Evans had training fellowships at the Institut Gustave Roussy in Paris, and in California, where he learnt the latest approaches to restoring the voice and ability to swallow after complex surgery. He came home to a consultant post in Birmingham before moving to the Royal Marsden Hospital..

While in Birmingham he was involved in a serious road traffic accident which resulted in severe damage to his hands. He was off work for many months but eventually returned, overcame the damage to his fingers and was able to resume his surgery.

Rhys Evans combined his clinical work with research and built up many international collaborations. He was a member of the Cartesian Society, a US-led group of ENT surgeons, and his research resulted in more than 200 papers as well as a standard textbook, Principles and Practice of Head and Neck Surgery and Oncology (with Patrick Gullane and Paul Montgomery), now in its second edition.

Rhys Evans was highly respected by colleagues and patients. He was awarded the Arris and Gale lectureship by the Royal College of Surgeons of London for his research work.

He loved music, which he played in his operating theatres, and regularly organised musical events to raise money for the Oracle Cancer Trust. There were well-attended Christmas classical concerts at St John’s Smith Square, and often Michael Morpurgo, Patron of Oracle, would participate. He was also involved in an annual Puccini festival in Italy.

A first marriage was dissolved, and in 1994 Rhys Evans married Fran, whom he had met at the Royal Marsden, where she was a clinical nurse specialist. She survives him with their three children.

This article was reproduced from the obituary that was published in The Daily Telegraph on Tuesday 30th June 2022. 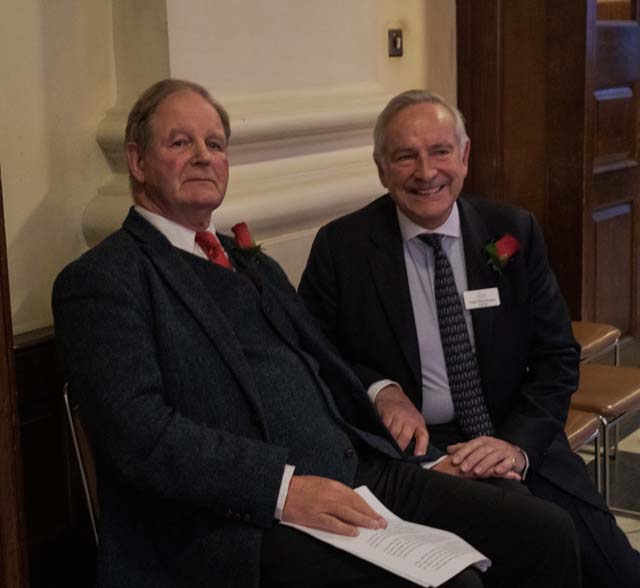 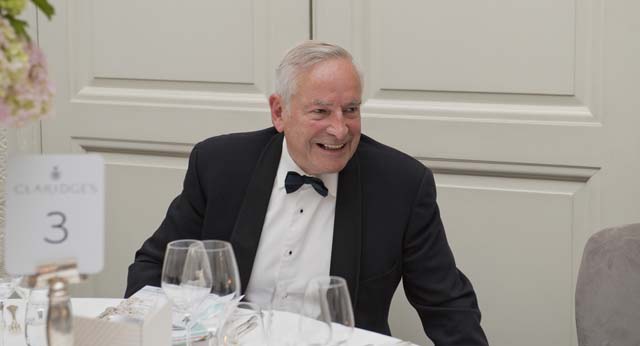 August 10, 2022
Please enter your name.
Please enter a valid email address.
You must accept the Terms and Conditions.
Subscribe!

Posted in News
← Robotic surgery trial yields exciting results for head and neck cancer patientsHPV Coalition launch →
Our website uses cookies to analyse traffic and personalise advertising. To find out how we use this information please read our Privacy PolicyCookie settingsACCEPT Reject
Manage your Cookies